Code Question – Blocking with a Bookcase 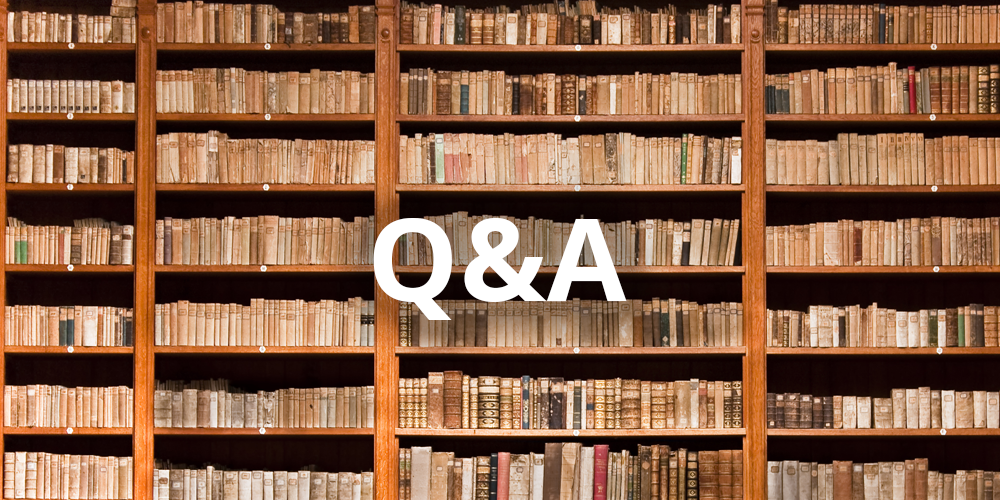 Code Question: Is there language in the code that specifically prohibits blocking a fire alarm device (like a horn/strobe or pull station) with a bookcase?

The condition you describe would be classified as a deficiency by NFPA 72. Chapter 3 defines a deficiency as a condition that interferes with the service or operability for which the system or equipment was intended.

Fire alarm systems are designed based on information given to us in the building plans. The plans typically only show permanent building structures. They do not typically show items that may be added after construction, like a file cabinet or bookshelf, which may affect the intended operation of the fire alarm system.

If the device were blocked during initial acceptance of the system, it would be something that would need to be remedied immediately in order for the system to be accepted and the building occupied. However, this situation typically occurs after the building is occupied and is found during the inspection and testing required on all fire alarm systems required by NFPA 72, Chapter 14.

This situation is one of the primary intents of regular inspection. Inspection is a visual check of devices on a fire alarm system to ensure they appear to be in proper working order and have not been impeded in their function by changes to the interior of the building. Chapter 14 also requires regular testing, which typically will help identify impairments, which is defined as a condition where a system, component, or function is in operable.

Chapter 14 required that the building owner be notified in writing of any deficiencies that are not corrected at the end of an inspection or test. While not required by the Code, notification of the AHJ may also be a requirement of your jurisdiction or your company.

This notification of the impairment in writing is critical. It notifies the customer that the situation exists and must be remedied. Providing this notification in writing also provides protection for the fire alarm company as well.

Why is this important? Image this scenario. You tell your customer verbally that blocking a fire alarm device is a code violation. The customer tells you they will remove the impediment, and perhaps you even watch them do it. Since the situation has been remedied, you do not note it on your inspection report.

Immediately after you leave, the customer moves the impediment back into position. Then there is a fire in the building, and an investigation occurs. It is determined that a fire alarm device was blocked, which prevented or delayed notification of the fire. The system was recently inspected, but the impediment was not noted. The building owner claims the impediment had been in place at the time of the inspection, and they were never notified that it was a code violation.