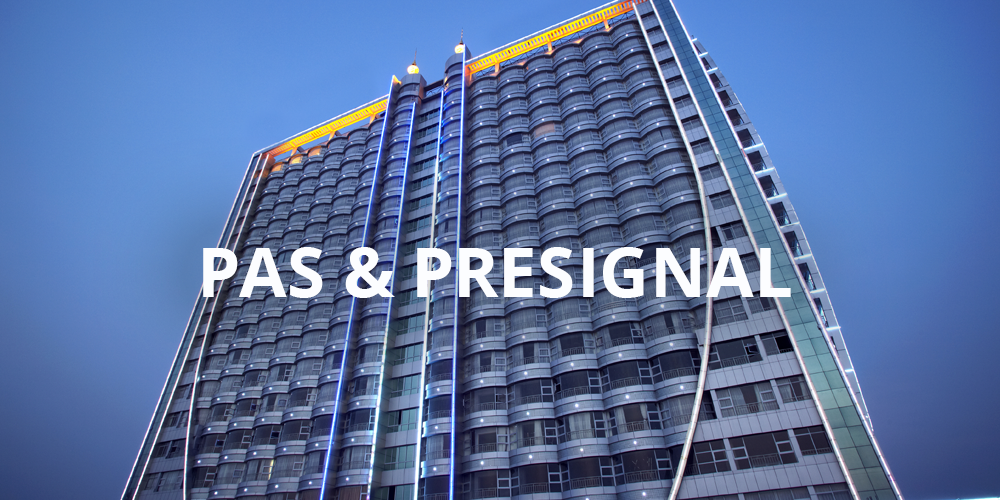 Presignal systems sound an alarm signal in constantly attended location (control room, fire brigade station, etc.) when the initial fire alarm signal is received. Where the system is connected to a remote location or supervising station, the alarm signal is sent immediately upon activation of the initial alarm signal. System operation of a presignal system to provide occupant notification requires human action. A feature that allows the control equipment to delay the general alarm by more than one minute after the start of alarm processing is also permitted.

Manual activation of the fire alarm system typically is accomplished by a pull station located in a secured area (like the constantly attended location) or using a key-operated pull station. 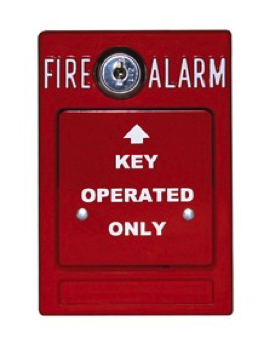 A common application for presignal systems is hotels. While hotel occupants are generally capable of self-evacuation, false alarms can be problematic. In addition to long evacuation times for large occupant load buildings, there is also the tendency to think a fire alarm is the system “crying wolf”, especially if the activation occurs during late evening and early morning hours.