The Point 7 Rule for Heat Detectors 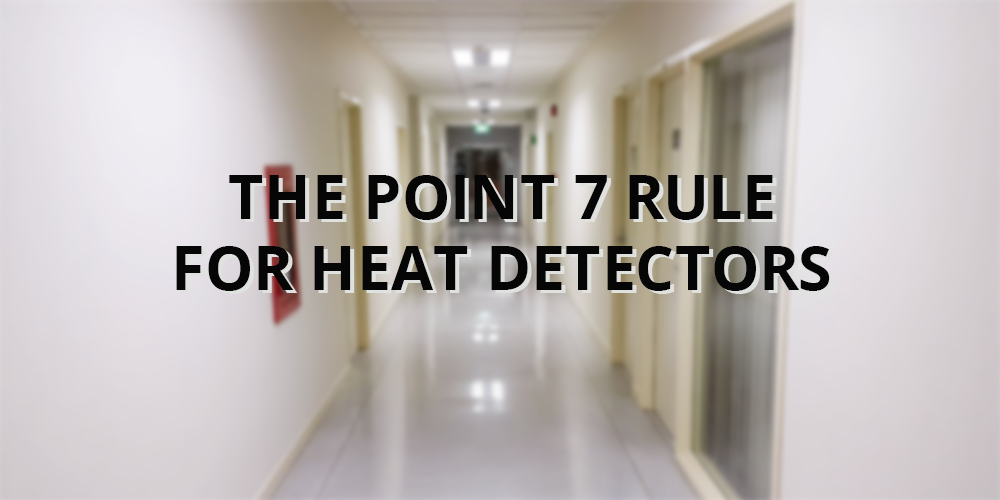 NFPA 72 requires that all points on the ceiling have a detector within a distance of 0.7 times the listed spacing of the detector. This ensure that when detection is used, the entire space on the ceiling is covered by detection. This requirement is commonly called the Point 7 (0.7) Rule.

The illustration states below the table of coverage areas based on corridor width that “listed spacing for heat detectors only” must be used. Since heat detector spacing typically ranges anywhere from 15 feet to 50 feet, this illustration cannot be applied. 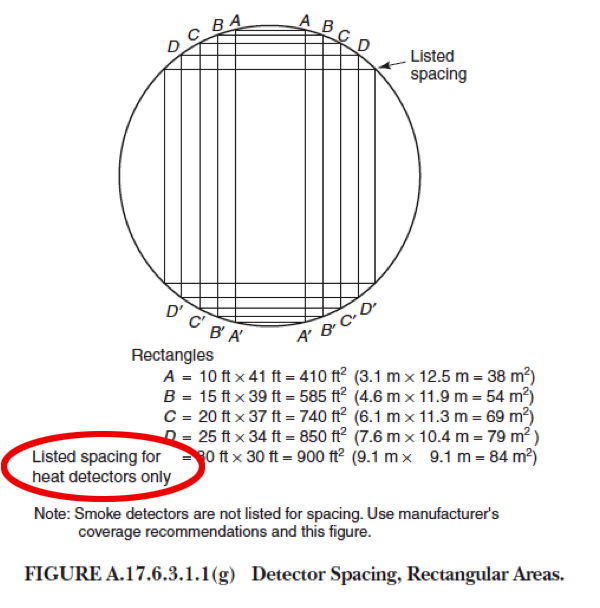 While the Point 7 Rule can be mathematically calculated for heat detectors and applied to rectangular area and corridor applications, thankfully, the math has already been done for us in NFPA 72. 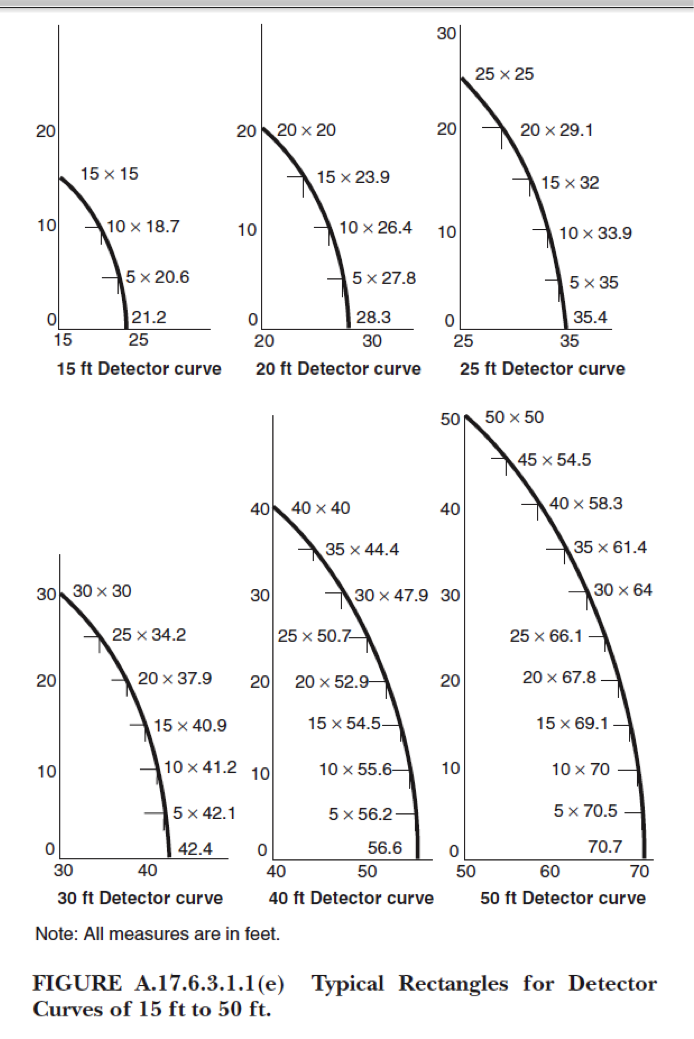 As with Figure A.17.6.3.1.1(g), the permitted increased spacings may be applied to corridor applications, reducing the number of detectors required in the space. However, the spacing should be pre-approved by all parties if used in a fire alarm design.