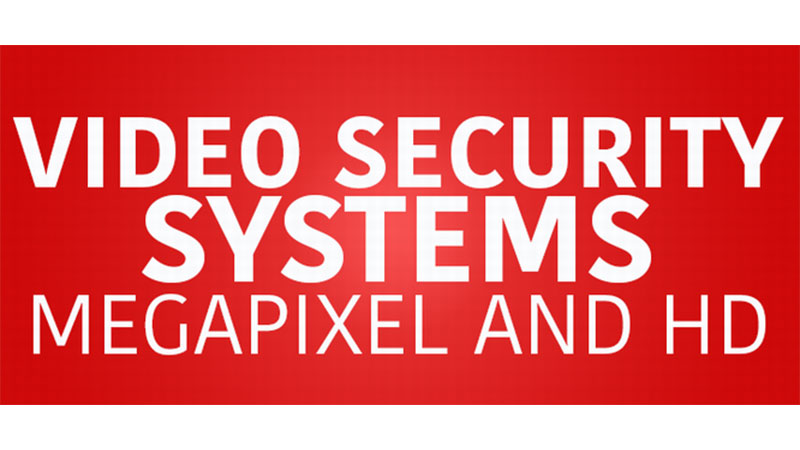 The video security industry has come a long way in recent years. We have graduated from tube cameras and VCRs to network cameras and digital recorders. This technology upgrade has given us higher performance capabilities and improved image quality.

One of the advantages gained in recent years is megapixel image capability. Images are made up of dots called pixels (picture elements). The more pixels an image has, the higher the image resolution and quality. Analog video has a typical maximum resolution of 640 x 480 pixels, commonly called VGA resolution. VGA resolution gives images with 307,200 pixels.

The unfortunate aspect of megapixel cameras is the lack of industry standards. There are no universally adopted industry standards for camera performance, so two cameras with identification megapixels can produce different image results under the exact same conditions. A careful reading of the specification sheet for the camera and understanding of how measurements were taken is required to do a fair comparison.

HD video performance is expressed in lines of vertical resolution and the scan method (with P – progressive being more common) or by an identifying title. The most common standards currently used: